In late 2016 the Chairman, Mike Lenz, put forward the proposal that the former ‘On Shed’ magazine should be resurrected as a twice yearly journal for the benefit of both the membership and as a means of publicising the group and its activities. This was agreed by the committee and the first issue appeared in early 2017. 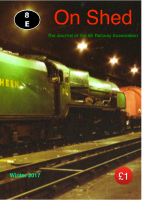 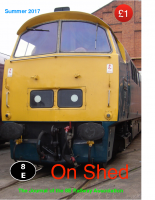 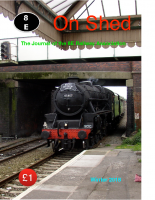 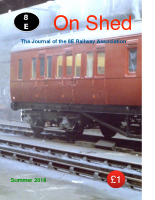 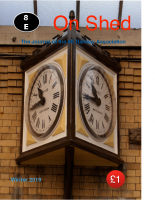 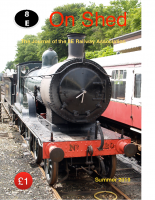 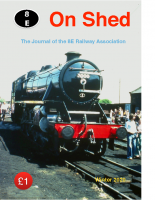 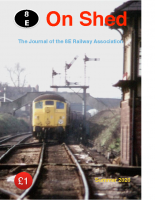